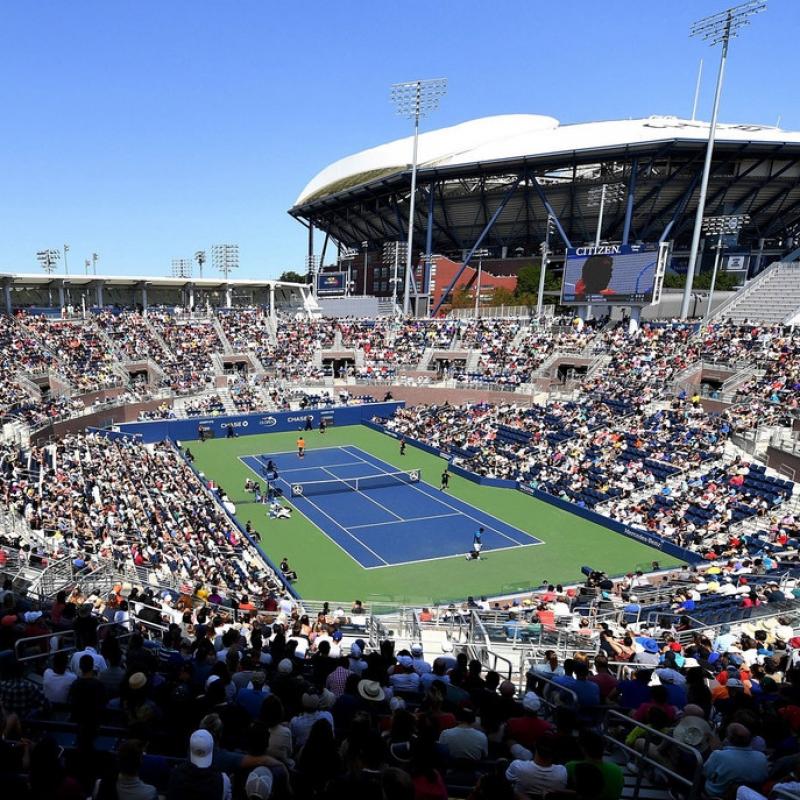 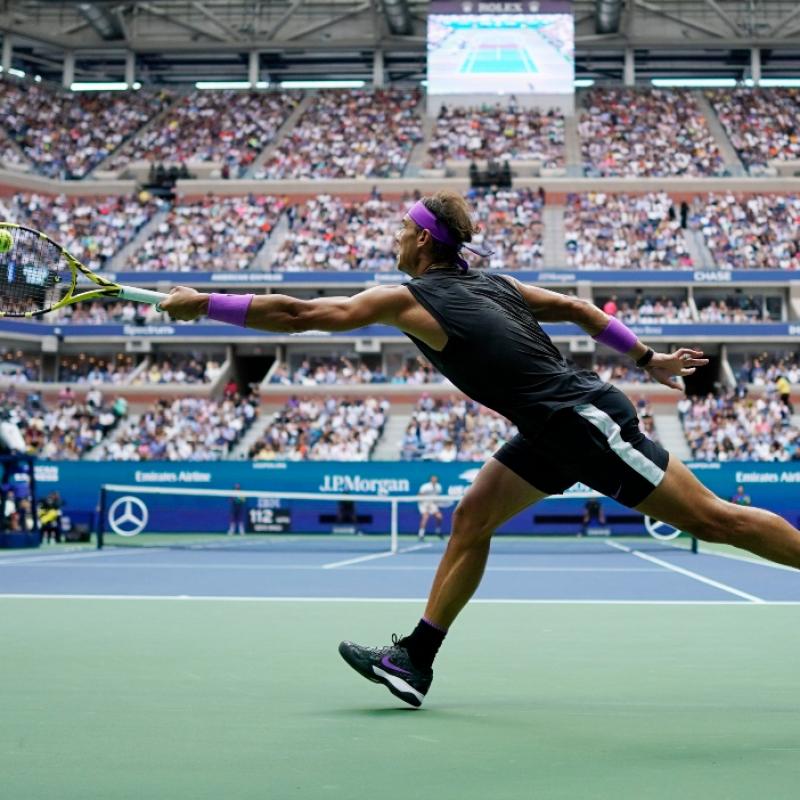 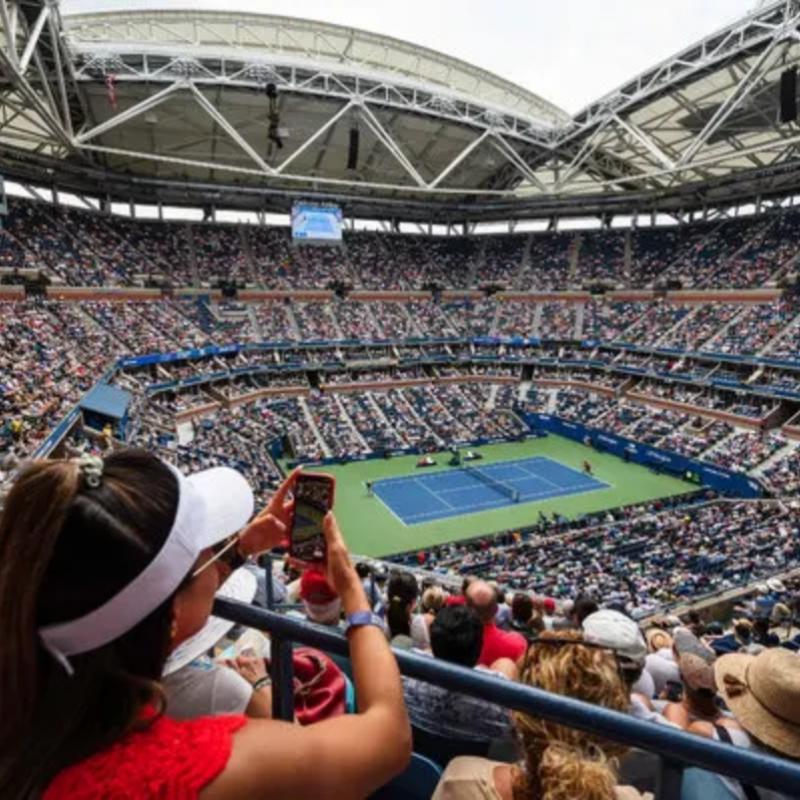 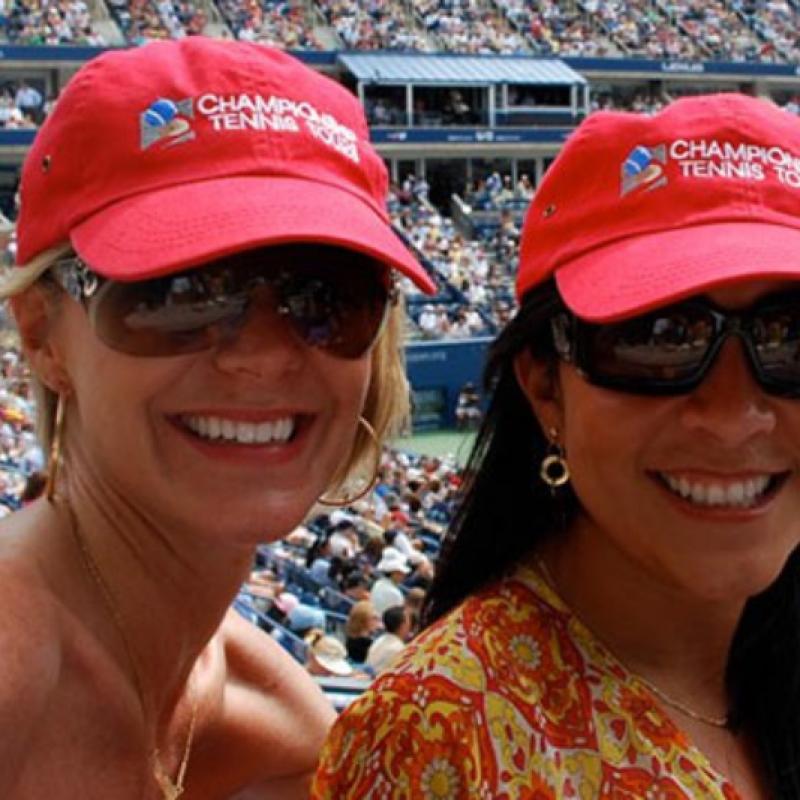 The US Open is a hard-court tournament and the fourth Grand Slam tournament of the year,  It is played over two weeks between late August and early September. The other three Grand Slam tournaments are the Australian Open, French Open, and Wimbledon.  Since 1978,  all the US Open matches have been played on acrylic hard courts of the US Tennis Association (USTA) National Tennis Centre, which was renamed as USTA Billie Jean King National Tennis Centre in 2006 in Queens, New York.

History of US Open

The tournament was played at various locations until 1978 and thus was played on a variety of surfaces. Since 1978, the matches have been played on acrylic hard courts. In March 2020, the Open announced that Laykold would become the new court surface supplier for the tournament.

In 2020, the prize money was increased to $53.4 million in total player compensation, with $7.6 million dedicated toward player relief from coronavirus pandemic.